Leaders in the health sector

We delivered in the Dominican Republic the EPC project for a multinational world leader in the manufacturing of medical devices.

In January 2017 we reported the good news from the Dominican Republic about obtaining the contract to execute the EPC project for the expansion of the medical and surgical equipment plant of a major transnational and today we can say with great satisfaction that it has been delivered with success.

The scope included civil work, electromechanical, ventilation, electrical, controls (BMS), air conditioning, fire systems and fire detection. This facility is located in the Free Zone of San Isidro, east of Santo Domingo, where SAEG has carried out work of the same projection for other international companies, also of the medical sector.

The leaders of this work announced last August that it is an area of 3,600 m2 of construction and 2300 m2 in “clean room” ISO Class 8, which undoubtedly represented a challenge for the level of specialization in every detail of the multiple systems involved.

The norms define a clean room as a room in which the concentration of particles in the air is regulated for specific limits and with pollution control of the same, in such a way that the introduction, generation and retention inside the enclosure is minimized; and in which the temperature, humidity, patterns of air flow, air movement and pressure are also monitored.

The quality of each of the systems delivered by SAEG generated that we already have new orders for the expansion of this facility. Our client is a world reference in the manufacturing of devices for diabetic patients, such as insulin pumps and continuous glucose monitoring systems. 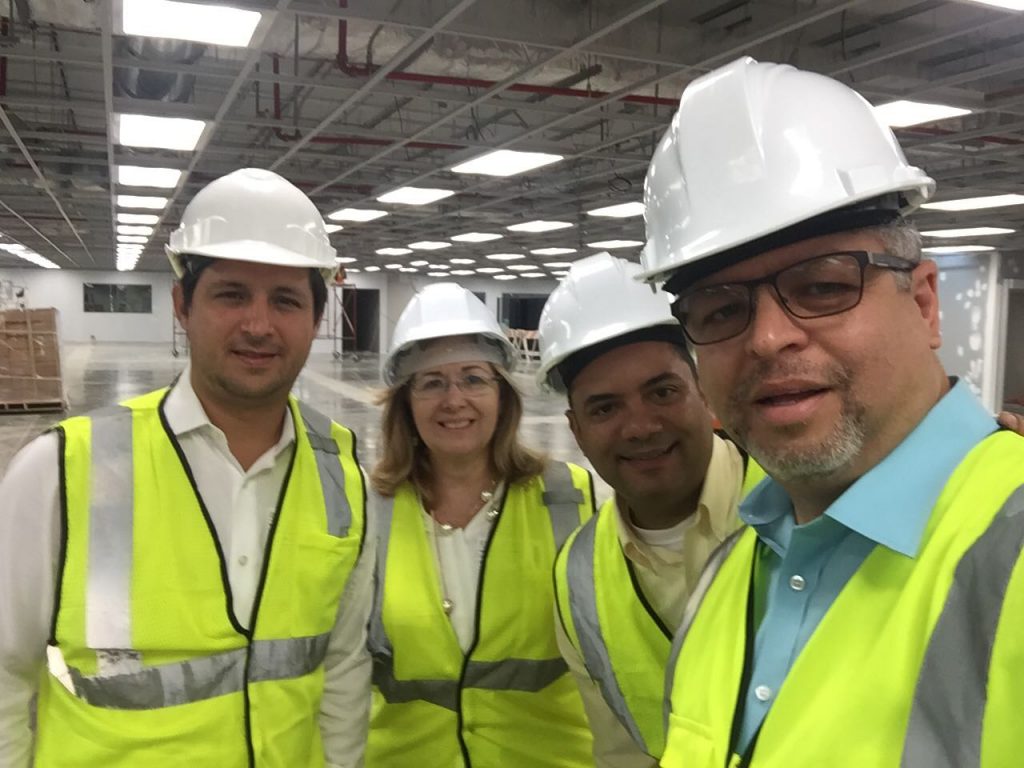