Energy Conservation in the Caribbean islands 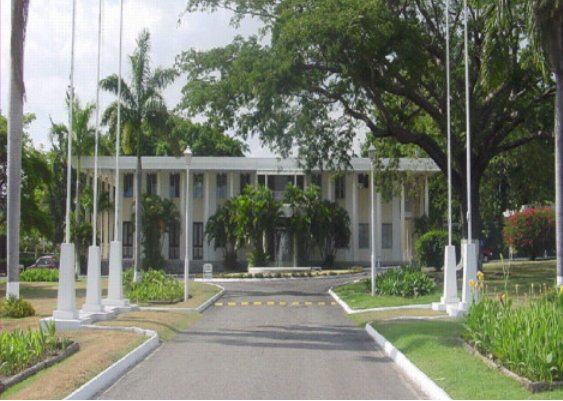 The SAEG office in Miami continues its expansion in the Caribbean market. This has been proven by the various developments in Jamaica and Trinidad & Tobago, all under the premise of energy saving.

A new Project in Trinidad and Tobago

SAEG Engineering Group, has signed another contract in the island to supply and install a chiller with a capacity of 240 tons in the National Gas Company.
The total cooling load of the system is utilized by the administration building of the company where two 20 year old Chiller units had been operating. On of these Absorption Chiller units were replaced with a highly energy efficient and durable Absorption Chiller System.

A chiller with a cooling capacity of 120 tons was installed in the National Laboratory of Public Health building that also shelters the Blood Bank of Jamaica taking into consideration the daily variance of air conditioning loads.
Furthermore, SAEG Engineering Group replaced two chillers of 133 tons each for one unit with the same load capacity in the building housing the Ministry of Finances in Kingston, capital city of Jamaica, It is expected that the new equipment will represent savings around 38-40K/month in operating costs not to mention the reduction in life cycle and maintenance costs.
Likewise, SAEG Miami was responsible of the contract to replace the air conditioning system of the office of the Prime Minister of Jamaica with a load capacity of 160 tons. This will represent savings between 45-50 percent in operational costs and a reduction of ten percent in power consumption in this iconic building known as the “Jamaica House”, facility from where the highest authority leads the country.